You are here: Home1 / News2 / Uncategorized 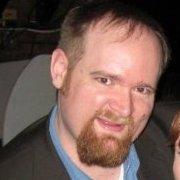 Tai Ward believes in mixing business with pleasure. That’s why he founded his company, Big Game Software, in 2006. And it’s why he enjoys being part of the CoLab community.

Big Game Software was born out of Tai’s love of sports and a desire to work for himself. He had written software in high school and college and wanted to become an entrepreneur, so it made sense to build a business around fantasy sports.

“I worked for other people, and it wasn’t as fulfilling,” he said. Big Game Software has been profitable for the past 10 years, and Tai now enjoys increased workplace happiness, thanks to the Fairfield CoLab.

As president of the Fairfield CoLab, Tai spends a lot of time in the space. He shares an office with fellow CoLab member Marla Brader, who is the Events Planner for 1st Friday Art Walk, and he’s a regular presence at member breakfasts, happy hours, and volunteer workdays. He was an integral part of getting the CoLab off the ground, and he’s a consistently friendly face around the space.

Before becoming involved with the CoLab, Tai spent four years working out of his basement as a remote Software Engineer for bswift, a large technology company that serves the healthcare industry, which he is still employed with, in addition to still owning Big Game Software. He has admitted that it would get lonely working on his own all day at home. In the CoLab, he has plenty of people to chat with and opportunities to exchange ideas.

“My efficiency has not changed since I’ve been here, but my happiness definitely has,” he said. The community aspect is hugely appealing to Tai. “The CoLab is a great mixing pot of viewpoints,” he said. “Even if I don’t share all of the same interests with the people around me, you can find something to share.”

He also believes that the CoLab’s nonprofit status inspires people to pitch in on projects around the space, furthering the connection between members. He’s even turned CoLab initiatives into a family affair, inviting his daughters Elliott and Delaney to get involved. 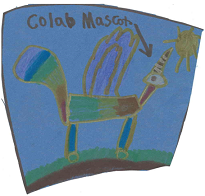 Tai asked them both to create ads for the CoLab while he was cooking dinner. Elliott drew a picture of her sister eating popcorn at the grand opening, and Delaney depicted her dad and CoLab administrator Joshua Laraby working in offices next to one another. Elliott also dreamed up the CoLab’s mascot, a rainbow Pegasus, which will soon have a place of honor at the front desk.

Tai’s personality and community mentality are an excellent part of the CoLab that all the members really enjoy. 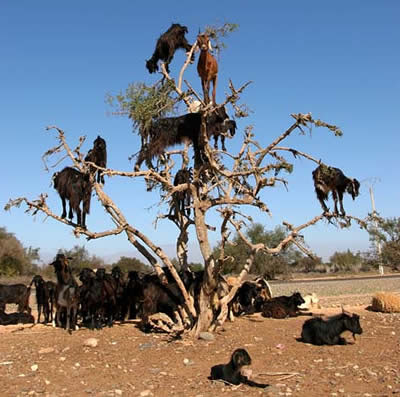 Happy hour social meet and greet for everone who’s interested in what this Fairfield CoLab is all about! @ The Arbor Bar – 5:15pm June 30th.

This will be a Happy Hour event so the Colab board members will be hanging out and socializing starting at 5:15, and showing the space a little later on.

Come when you can, have fun and see what’s been going on!

The CoLab is a non-profit open professional workspace being built in the Bonnell Building above The Arbor Bar on the square. It’s primary mission is to incubate connectivity, productivity, and creativity by bringing people together. https://ffcolab.com/ 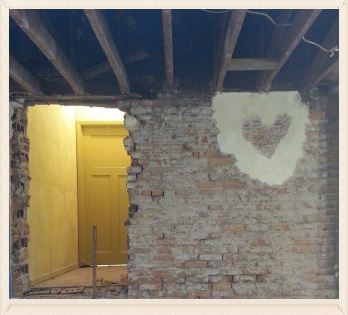 Things are rocking and rolling on at the Fairfield CoLab – take a solo walk through any time during the day (doors are open) and scope out the progress!

Better yet, come by on a Saturday afternoon when we have regularly scheduled work days, say “hello” and take a gander at the building progress.

A few noteworthy milestones in the life of the FF CoLab:

1) We are officially registered as a 501c3 non-profit with the IRS
what does this mean to you?
You and your friends can contribute tax-deductible donations

2) We have a functional website and membership structure: www.ffcolab.com

What does this mean to you?
You can see more about the CoLab on-line and share the good words with your friends and networks

What does this mean to you?
You might not recognize the space, but you’ll feel much more comfortable when you walk in – walls have been torn down, there’s exposed bring, drop ceilings have been removed, floors are prepped for re-finishing, and painting will happen SOON (like, this Saturday – details to follow)!

4) We’re hoping to open within the month of July – yeah, that’s right, soon you can WORK and HANG OUT in the actual FF CoLab.

Have a question? opinion? idea for cool stuff at the CoLab? want to get more involved, but aren’t sure how?

Fairfield CoLab Board of Directors

Happy to report FEDA has agreed to contribute at least $10,000 to the Co-lab project. This will be +$8,000 in equipment and +$2,000 in discretionary use funds. There are contingencies attached in terms of other fundraising and commitments for office space prior to release of funds but I see a pretty clear path forward to achieving them.

We are ready to incorporate and establish a board of directors!

Friday’s Co-laborators discussed requesting board nominations from founding members. Which lead to the question who are founding/voting members?

It’s proposed for $35 you are established as a founding member with voting rights and access to the space for the opening month.
Founding members are also asked to collaborate on one of the committees charged with getting us off the ground.

So pony up your $35, submit a nomination for the board and select your committee (you can post nominations and committee choices on this thread).

Cash or checks payable to Fairfield Co-lab. Drop’em off at Bonnell (Roland), FEDA (Adam) or at the mobile Lee Ross office.

Nominations should be in by February 6th and vote will go up February 8th for the initial 5 person board. The board can make by-law changes and expand as need be after the initial vote in. 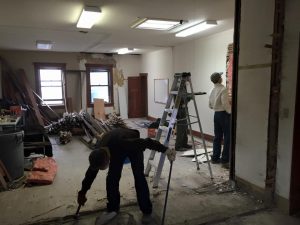 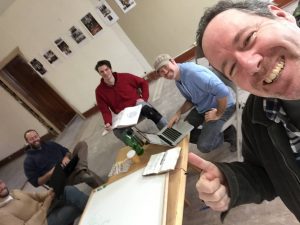 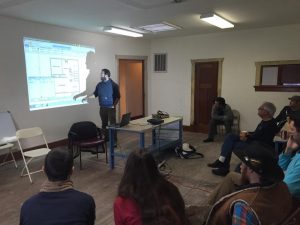 Join us this weekend for more demolition mayhem. We made great progress last week, but still have lots of work to do. 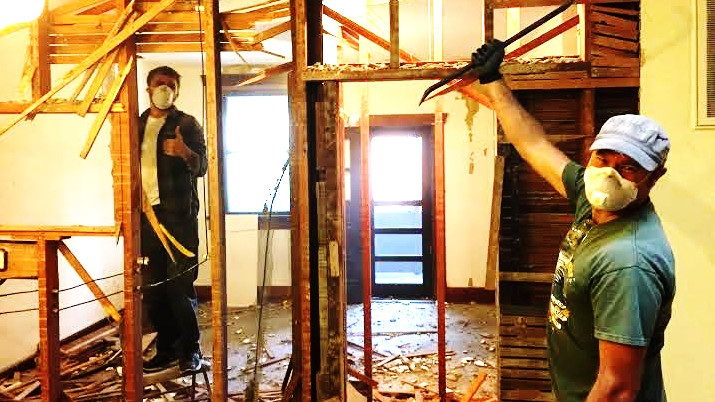 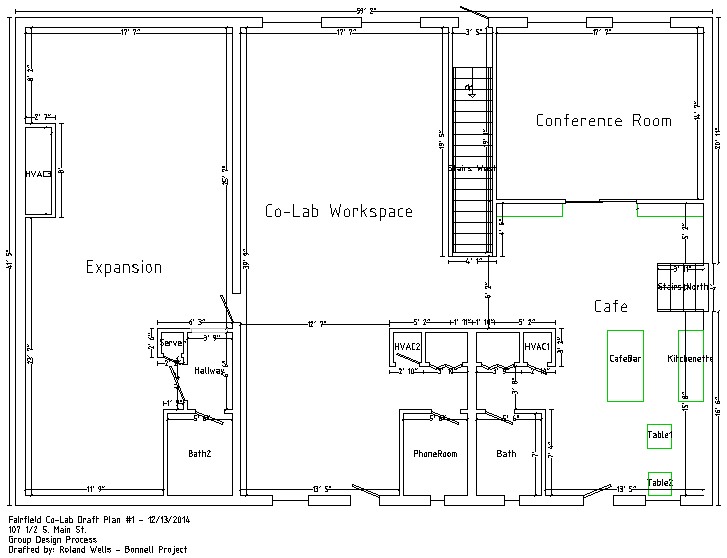 The Bonnell Project, Planet Fairfield and FEDA are looking into the Viability of Organizing a CoWorking space in Fairfield and we want your input!

Come for FREE COFFEE and REFRESHMENTS and join us in our design process!

Some goals are:
– general review of project dev. so far
– free and open walk around of space…
– convene for rapid brainstorming to map out: major spaces & major components
– separate out into working groups on major spaces / components
– deliver outputs back to group & adjustments from whole group
+ break for coffee and snacks while sketch-up / xactimate crew does a rapid (20 min) spec design
– convene to view results!

Ps: here is a short video about co-working, in case you are wondering what we are talking about:

Looking forward to seeing you all there!